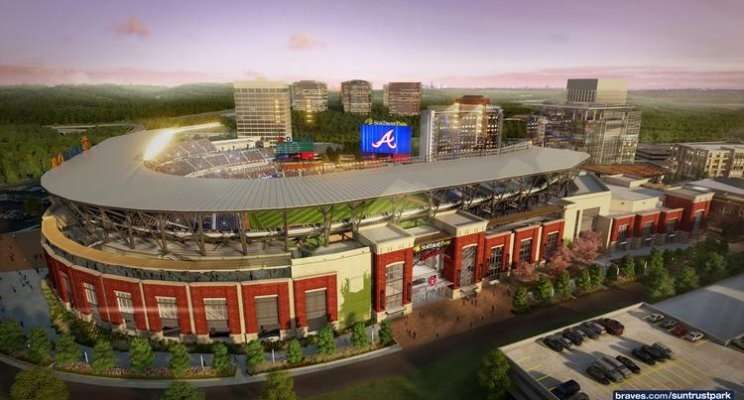 When Major League Baseball stadium design plans were constructed, Atlanta Brave’s Suntrust Park in Atlanta, Georgia featured StaticSmart’s ESD flooring. The Major League Baseball Stadium Flooring was chosen by international architectural firm, Populus, who specializes in the design of sports facilities and arenas, they have now designed 20 of the 30 current Major League ballparks,   Populous has been said to “change the face of baseball”  by Fortune.com.

When the Atlanta Braves teamed up with Populous to design their new home, they selected StaticSmart’s Landmark Series static control carpet tile to help protect the sophisticated technology equipment in the press office from being damaged by static electricity.

Get Notified Of New Products & Collections

Get In Touch With Us